Yorkshire has contributed to the history of Great Britain, and the creation of the country we live in today, in more ways than you might recognise. In celebration of our amazing county, here’s seven remarkable Yorkshiremen and women you may not know changed the world we live in. In no particular order, of course. 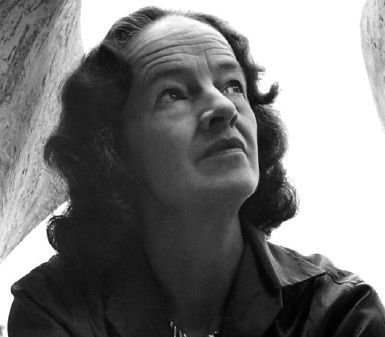 Born in Wakefield, Hepworth was a Modernist sculptor, with her work acting as a turning point in British art culture in the 20s and 30s at the height of the Modernist movement. The movement itself acted as a post-war artistic rebellion against classical and traditional art and literature, changing the way people understood perceived culture. Hepworth not only introduced the country to her own work but also highlighted foreign artists and influences, merging their characteristics with British culture. More recently, the Hepworth Gallery in Wakefield was opened in May 2011, acting as a powerful monument to the great Northern artist. 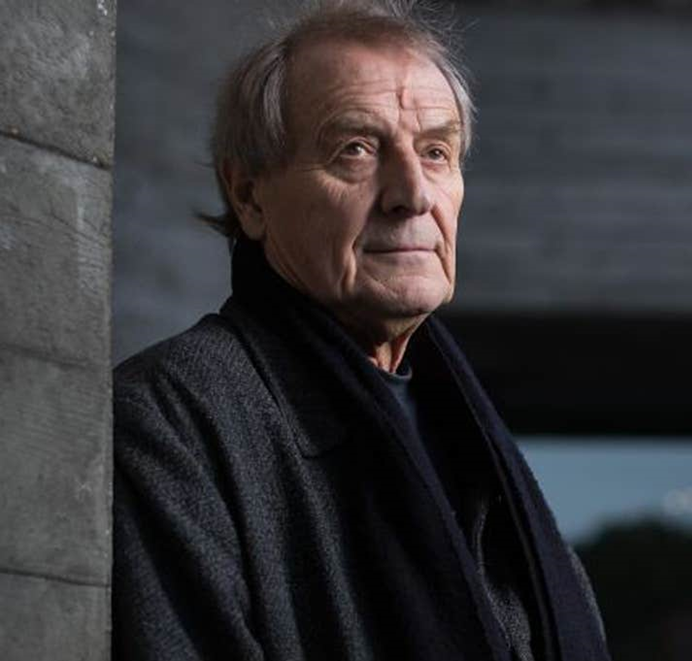 Tony Harrsion, born in Leeds in 1937 is a British verse-writer and one of the most outstanding working-class voices heard in English poetry today. Despite his background, Harrison earned his place at both Leeds Grammar School and university studying Classics. His most notable poem, ‘V’ was broadcast on Channel 4, in full, in 1987 – much to the surprise of, well, everyone. Written on skinhead and working class culture and decorated with profanities, the network received hundreds of complaints, most notably from disgruntled MPs, and was banned from the BBC. Harrison’s attitude towards the poetic voice undoubtedly shifted not only how we read poetry, but how we use it in today’s austerity-stricken society. 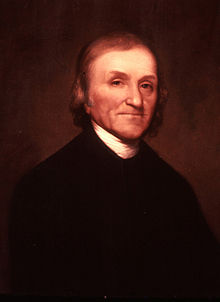 Joseph Priestly is a name that perhaps everyone in and around Kirklees knows but might not necessarily understand what the man himself accomplished. Born in Birstall on 24th March 1733, Priestley was a renowned scientist, who spent most of his life studying the air and the gasses that constitute it. As a result, he is credited with discovering a further ten gasses in our atmosphere including; nitrogen, carbon monoxide and even oxygen. He also invented soda water, so we have Joseph Priestley to thank for the (average of) 332 cans of fizzy drinks us Brits each consume every year.

This Hull-born aviator was the first female pilot to fly solo from England to Australia, with the journey beginning on 5th May 1930, and ending on the 24th. She received her pilot’s licence in 1929, after she trained for and gained her engineer’s licence – most female pilots at that time were Lady’s or Duchesses who simply owned an aircraft without any need for technical qualifications. She would often fly for eight hours straight through monsoons and inhospitable terrain until she could land and would shock most people when she stepped out of the cockpit in some of the most remote places on the planet. She sadly died on a mission serving in the Royal Air Force in the Second World war, in a suspected accident from which her body was never recovered. Though, Amy Johnson remains one of the most inspiring female figures in British (and world) history. 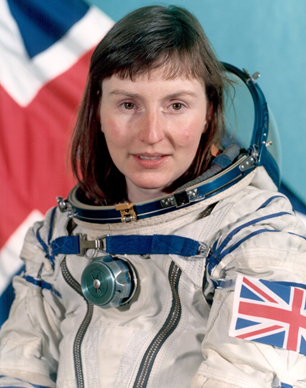 Speaking of British female firsts, Helen Sharman was the first British astronaut, let alone first woman, to visit the Mir Space Station in 1991. The chemist was born in Sheffield in 1963 and won her place on the space shuttle by responding to a radio advertisement for Project Juno . Sharman was twenty-seven when she made the flight into outer-space, making her one of the youngest people to have ever completed the journey to this day. Since then, she has become an author, taught at universities and resides as a modern-day heroin to children all over the country. 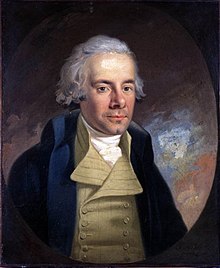 William Wilberforce was a Hull-born politician and a significant leader of the movement to abolish the slave trade in the United Kingdom. The 18th century philanthropist is credited as being one of the first politicians to introduce the first Parliamentary bill to abolish the slave trade, after a reported four-hour speech in 1791. Though the bill was defeated, by 183 votes to 88, Wilberforce and his peers persevered and the Slave Trade Act was passed on 25th March 1807, which passed by a large majority of 283 votes to 16. 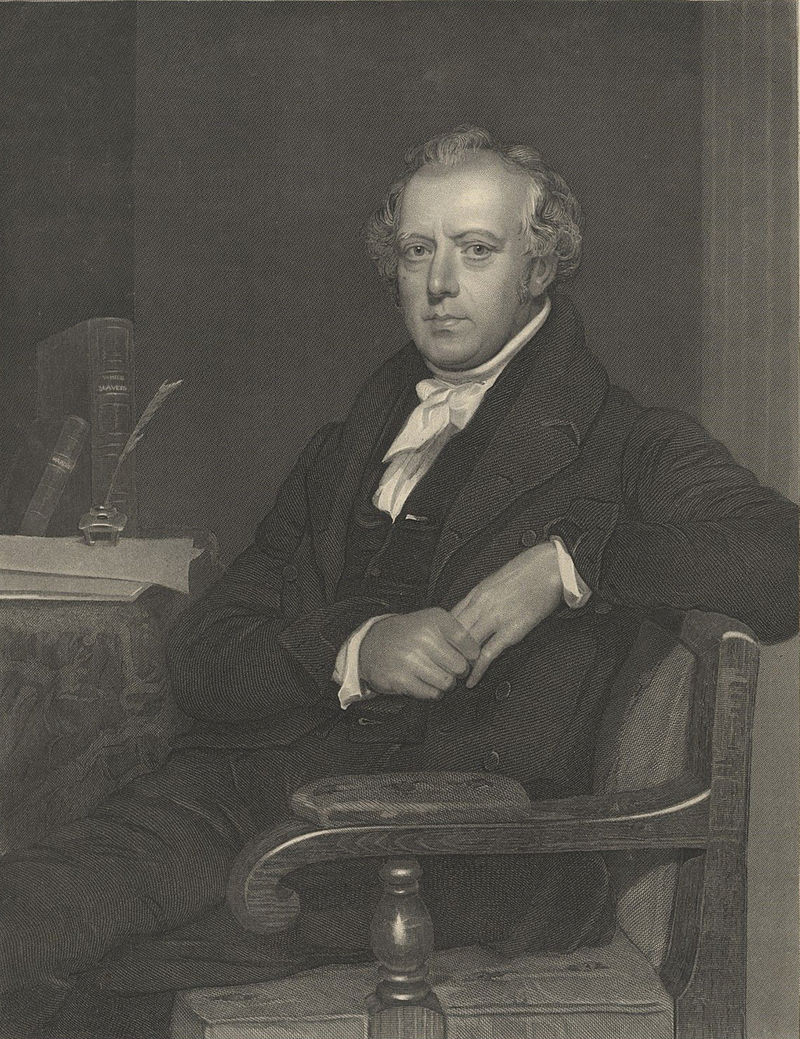 Born in Leeds in 1789, Richard Oastler, much like Wilberforce, was a politician and abolitionist in the 18th and 19th centuries. In 1830, Oastler wrote a ‘tell-all’ letter to the Leeds Mercury , exposing the harrowing working conditions of children in textile factories, which the newspaper eventually published almost a month later. The letter sparked uproar in the local communities, and over the next seven years Oastler continued to pursue justice for child factory workers. The outcry continued, now within the factories themselves, with reports of children damaging factory machinery. The Factory Act was passed in 1833 (some say by no coincidence - the same year slavery was abolished in the United Kingdom) which raised the legal age of working children to 9 and introduced the role of the Factory Inspector. Though child labour itself wasn’t abolished until the 20 th century, Oastler undoubtedly inspired a positive domino effect, with institutions such as the NSPCC being founded towards the end of the 19 th century.

Want to learn more about Richard Oastler and William Wilberforce? John Hargreaves and Hilary Haigh’s collection of essays, Slavery in Yorkshire: Richard Oastler and the campaign against child labour in the Industrial Revolution is available for purchase here. 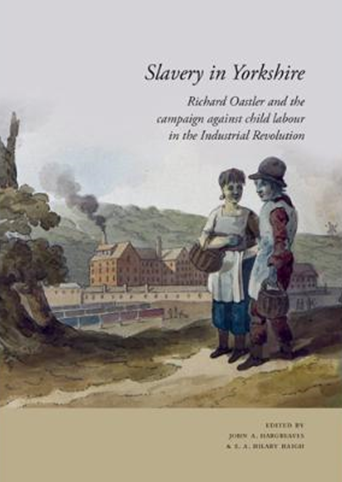 You can also check out our collection of other books on local history on our website .