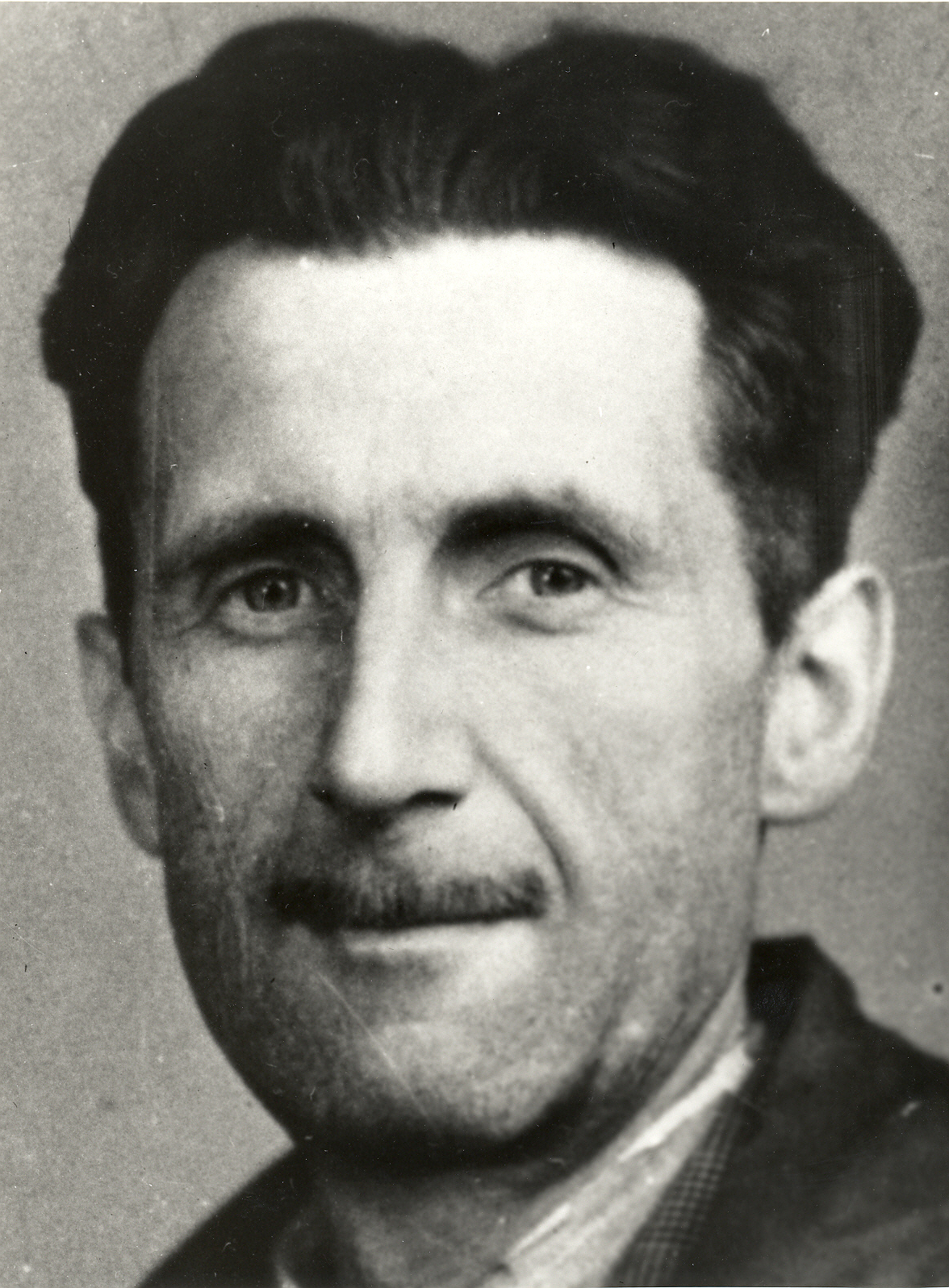 The 8th June marks the 70 th anniversary of George Orwell’s classic speculative-fiction novel, 1984 . Most of us know the story; of the repressed protagonist, Winston, covertly facing off against the totalitarian state and the terrifying Big Brother himself – but in 1949, the novel inspired fear in the hearts of its readers for arguably very different reasons than today. People were apprehensive, scared of a future that seemed evermore existent in the still-looming presence of the end of the Second World War. Orwell’s fictions manifested into more than what could be contained within the novel’s 300 pages, with the story of Winston and Julia proving to be more than just speculation in the years to come.

Today, 1984 proves to be terrifying mainly in its predictions of the present, with terms 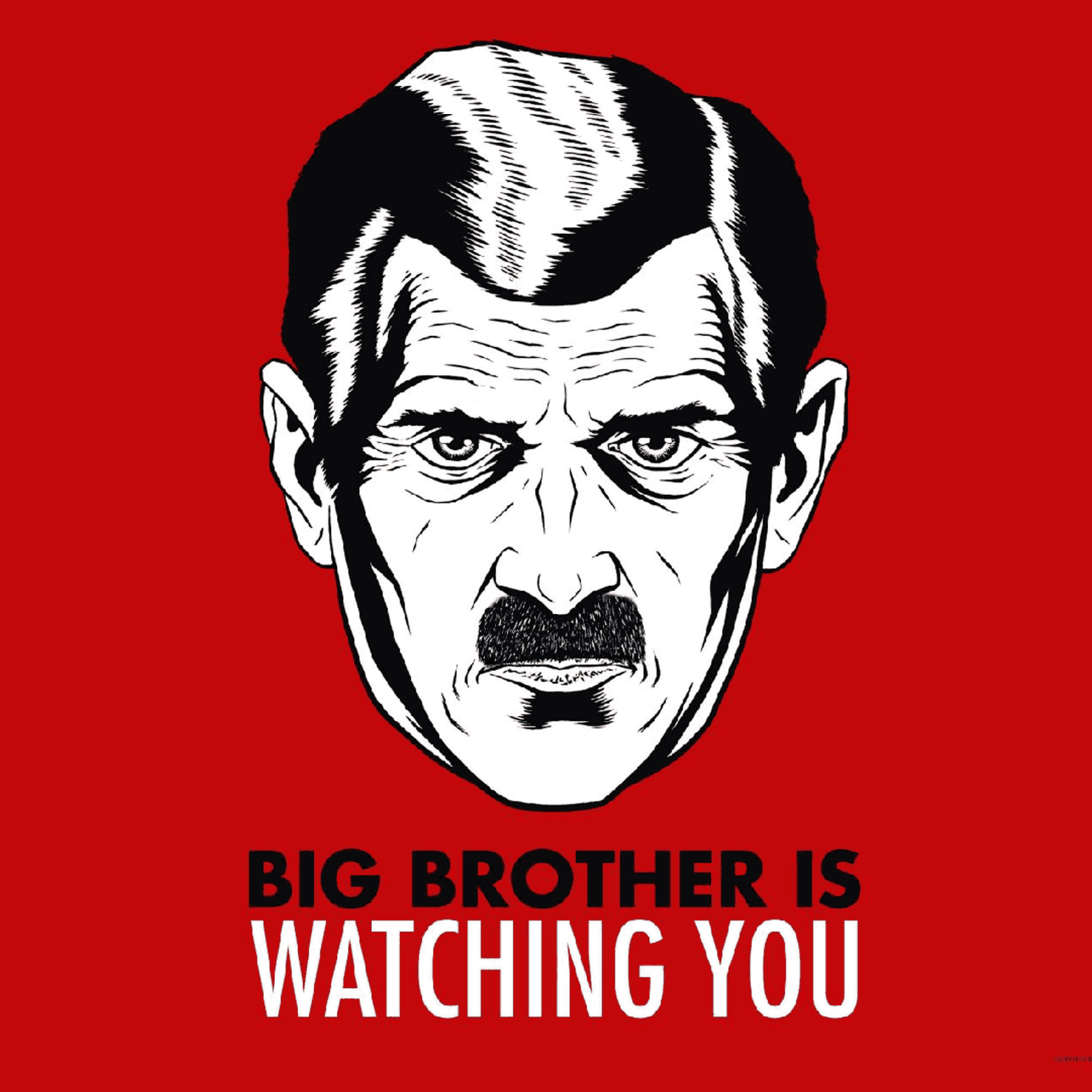 and concepts that have now deferred into our vocabulary and the undeniable resemblance the story presents in relation to the twenty-first century.  The obvious stand-alone concept is the figure of ‘Big Brother’ - besides the obvious comments that can be made about pop culture television, the leader of the ‘Party’ represents more than just a harsh political leader. In the wake of current affairs; of Edward Snowden, phone-hacking scandals and present-day dictatorship states, the man on the big telescreen, and more specifically what he represents today, amounts to more than just throwaway science-fiction. Then there’s Room 101, doublethink, 2 + 2 = 5 , all Orwellian phrases that’ve come to mean so much more in contemporary existence. So perhaps we have George Orwell to thank for terrifying us to our very souls and filling our minds with paranoia – or perhaps we have him to thank for making us more aware; aware of our own freedom, aware of who to elect and who not to- you know what, never mind. But in reality we have him to thank for giving us countless works of brilliant science-fiction that’ve inspired us for over 80 years, and have made us at home in this Orwellian future.

Do you fancy yourself a 21 st Century Orwell? In celebration of 1984 ’s 70 th birthday, The Orwell Society has launched its 2019 Dystopian Fiction Prize, where they’re looking for short story entries from BA and MA university students. Visit their website to find out more and to read up on how you can enter.

The 25 th of June also marks what would’ve been George Orwell’s 116 th birthday – so what better excuse to start reading, and dabbling in writing, Orwellian fiction if you haven’t already?