“Women and fiction remain, so far as I am concerned, unsolved problems.”

Carly Churchill’s Top Girls was first performed in 1982 at the Royal Court theatre in London, directed by Max Stafford Clark. When re-reading Top Girls, now a glowing example of how Churchill’s work remains and continues to epitomise fragments of our own modern society, it would only be fitting that I look back on the first television adaptation of the piece. The one-off special, brings with it today a second-wind of second-wave feminism, which continues to fan the flames of a more contemporary form of female resistance.  If you haven’t seen the play, I highly recommend it to anyone who is interested in the history of feminism and female history.

The 1991 adaptation was aired on BBC Two and sees seven actresses perform sixteen different roles. The decision to intertwine each actress with more than one character is a choice that must be praised on both an artistic and practical level as, in doing so, each character brings a glimmer of the past, rather drags it kicking and screaming, into the present. For example, the ladies around Marlene’s symbolic dinner table (whom she dreams she invites to congratulate herself on her promotion); Isabella Bird, Dull Gret, Lady Nijo and others, outwardly vocalise their upsetting struggles over a white-china dinner and bottles of red wine.

Where the chime of polite, ladylike conversation should be, there echoes almost-rhythmic rounds of overlapping dialogue, buried in which are the gruesome tales of the women’s oppression and individual sadness’s. The cacophony of female voices crumples and folds itself into one mass. It is here that Churchill successfully illustrates the mess that is all the instances of past, present and future female oppression merging into one, so jumbled it cannot, nor is it likely that it will be ever, be understood. Therefore, it is ignored, and initiates women into a cycle where they will forever be talked over, and forever only exist as being ‘next in line’, always behind one another, competing to keep their own voice. 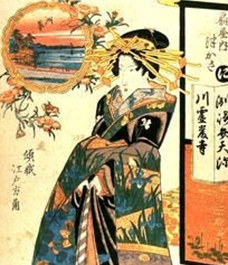 At the table, Lady Nijo, the Patient Griselda and Pope Joan all deliver gruelling stories of how they gave up their children in order to adhere to the wishes and standards of other men. It is here we find painful relevance in Churchill’s play, and question the right for women to control their own bodies and how the past now exceedingly echoes into the future.

At the core of this play is the carefully woven theme of subtle sacrifice, and the reason for that sacrifice being the need to belong in order to survive as a woman. As many feminists would when watching Top Girls , this need to belong to ‘something’, whether that be belonging in society, to a job or even a child, they would recognise that this is not a selfish ‘need’, but more a practicality required of women in order for them to survive within the patriarchy. 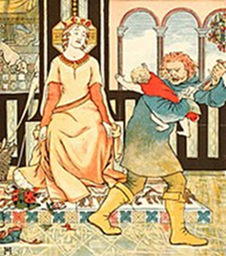 Pope Joan sacrificed her femininity (and inevitably her life) for her place within the Vatican, Isabella Bird sacrificed children for her adventures and Marlene sacrificed her daughter, Angie, in order to ‘belong’ to a career. She holds and celebrates her superficial and materialistic title close to her chest, out of pure fear that she will lose her importance, and her voice. 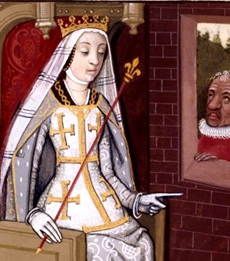 Although I am re-reading Churchill’s play and reviewing its relevance through my twenty-first century fingertips, it is hard to talk of ‘contemporary feminism’ without acknowledging Simone De Beauvoir who says, ‘it would never occur to a man to write a book on the singular situation of males in humanity’ (De Beauvoir, 1949) – it is laughable to even think that the play Top Men exists in some alternate matriarchal universe. But no, it doesn’t, and I doubt it ever could nor will, as it is the female condition that inspires this drama, these harrowing stories, plays and literature. 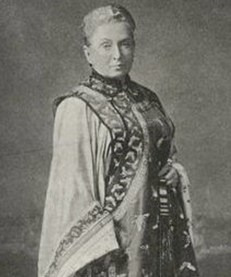 Churchill devised her play from her own experience as a woman, but mostly through her own shared experience of this ancient struggle of simply being a woman – a struggle that men have never had to endure. It is why we still praise Caryl Churchill for her creative mind, and then quickly and solemnly remind ourselves that the majority of her play isn’t creative fiction at all. The woman whose lives we watch unfurl in front of us, as they pour out their hearts and stomachs onto an imaginary dinner table, or drop their guts onto a very real office floor, are real.

De Beauvoir (1949) writes that people believe ‘woman is losing herself, woman is lost’, 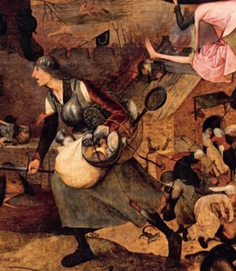 and Caryl Churchill sees it. She sees it, holds it in her hand and smears the fact across the page. She sees it in Marlene’s desperation, Angie’s impatience and Joyce’s resignation. And real women who belong in history books and religious texts and paintings; because Churchill’s women are your mother, your sister, your teacher, your best friend and yourself. You may not know a Patient Griselda, a Dull Gret or a Lady Nijo, but you will know a Joyce and a Marlene; you’ve read about them, talked to them, known them. You see their hardships bleed through the gaps into our time, you see the remnants of their oppression in your own and the oppression of others around you. In this way, Churchill makes you see , even if you are not a feminist, even if you are not a woman, and don’t profess to understand them, you know and understand these women, and you see their struggle and understand that it never ended. 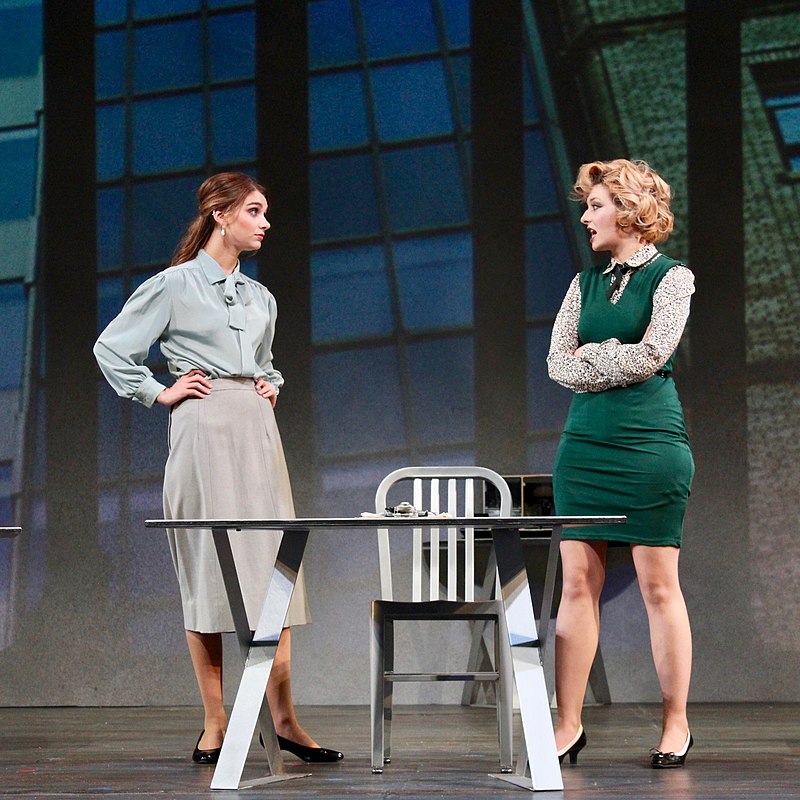 Today, feminism seems a very accessible idea, and one that we quite often take for granted. Top Girls reminds us that once, even to attempt to have any agency as a woman was either a very rare luxury or a very dangerous gamble. Caryl Churchill excellently brings this shadowed past to a head within her own present, and ours, as the play effortlessly flows through the years without hesitancy. The play’s ending imitates this, as we cannot even know if the ending indeed classifies as such. There is no resolution, no moral, no outcome, much like life, after the curtains draw and the actors bow, it will go on. Within you, within your head or within our world itself – for, as I said before, Angie, Marlene and Joyce may as well be real people, living real lives. Churchill takes the idea that art imitates life and brings the two within a hair’s breadth from one another, they lay so closely, that not even the stroke of a pen could fit between the fine line she has paved between them.

Below, read some of the fascinating articles we’ve published across a range of our journals on feminism and women throughout history:

The Virgin and the Basilisk: A Study of Medieval Women and their Social Roles Belief, Influence and Action: Witchcraft in Seventeenth-Century Yorkshire
The Influences of Family, Peers and Media on Young Women’s Romantic Relationship Expectations
Vanishing in Plain Sight
The Rhetorical Goddess: A Feminist Perspective on Women in Magic