You may know that this Sunday (8th of March) is International Women’s Day. This year’s theme is: “I am Generation Equality: Realizing Women’s Rights”. The purpose of this day, as described by UN Women, is to:

In the past, we have written about Henrietta Schwann, a name that may be familiar to you because of the Schwann building in which the library is located. This year we will write about some other amazing women our buildings on campus are named after. While you will have heard of the Brontë sisters, you might not know about Edith Key, Karen Spärck Jones and Caroline Haslett. 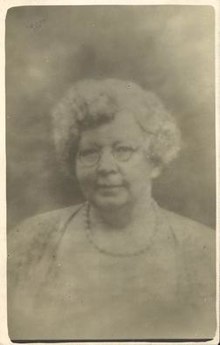 Edith Key was a British suffragette, born locally in Ecclesfield and who later moved to Huddersfield where she opened a music shop together with her husband (a blind musician). Her husband was involved in socialist politics and Edith became involved with the women’s suffrage movement and took up the role of secretary-organiser of the Huddersfield Women’s Social and Political Union (WSPU). In her role of secretary-organiser, she kept records in the form of minute books. Her detailed records are one of three WSPU books known to have survived, and the only one outside of London! Her writings provide modern-day researchers a window into local suffragist history. Key was also arrested for her role in demonstrations and used her home (which also became an unofficial headquarters for the Independent Labour Party) to hide suffragettes evading the police. One of these women was Adela Pankhurst, the daughter of the well known Emmeline Pankhurst. 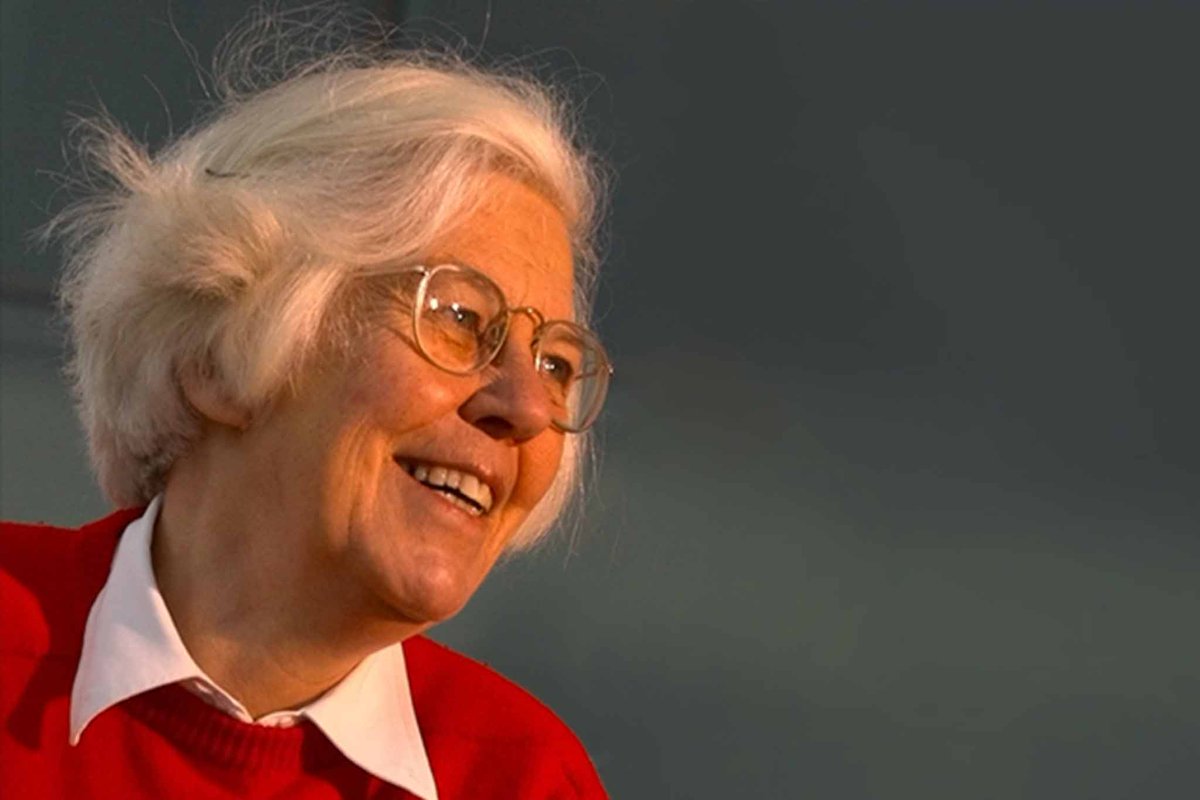 Karen Spärck Jones was a British computer scientist born in Huddersfield. While her work itself is much too complicated to explain in a simple blog post, her work was revolutionary and controversial in that she combined linguistics and statistics to build a theory that is used by nearly every search engine around the world today. Her work in natural language processing still is incredibly influential in the fields of computer science and linguistics alike. What makes her achievements even more incredible is that she was a self-taught programmer!

Spärck Jones was a vocal advocate for women’s rights and women in the field of (computer) science. Furthermore, not only was her work (literal) decades ahead of its time, her social understanding of computing sciences was equally advanced: “There is an interaction between the context and the programming task itself,” she said. “You don’t need a fundamental philosophical discussion every time you put finger to keyboard, but as computing is spreading so far into people’s lives, you need to think about these things.”

Dame Caroline Haslett was an electrical engineer who opened up the world of engineering to women. She realised early on that despite the advances in technology that were being made in her time, many household chores were still performed manually. Haslett campaigned to bring technology to household tasks and through this liberate women, encouraging them to pursue careers and education. 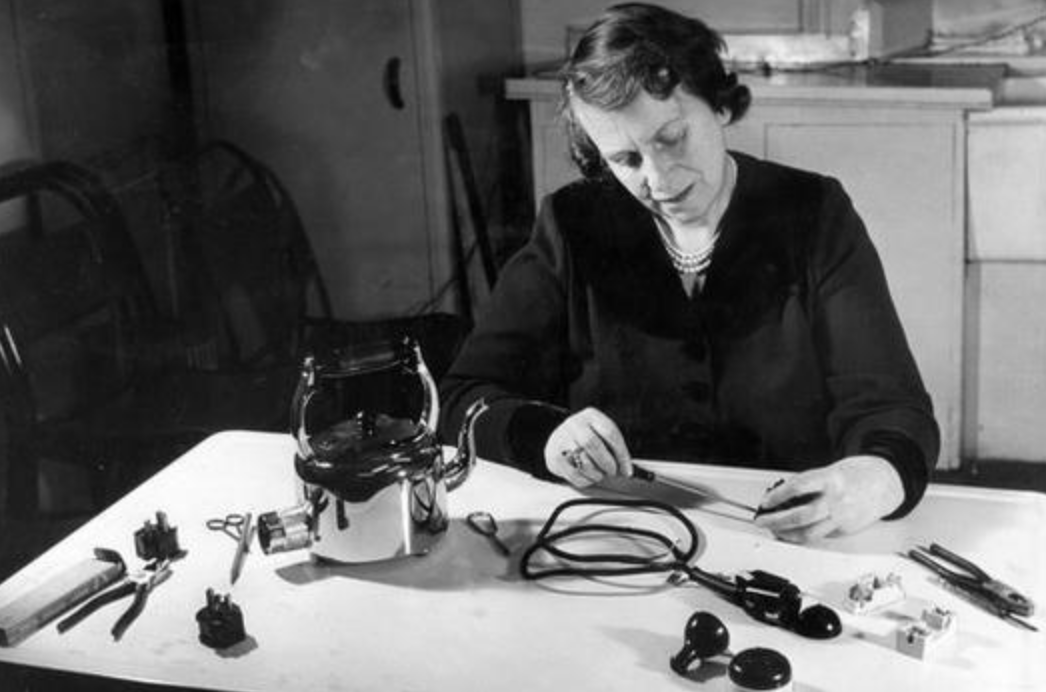 Haslett co-founded the Electrical Association for women (of which she also became director). In addition, she also founded the associated journal ‘The Woman Engineer’ of which she also was an editor. In WWII, Haslett was the only woman on the Institution of Electrical Engineering committee and before the war, she was the only female delegate at the World Power Conference in Berlin, 1930. Haslett was a lifelong champion for women’s rights and her lifelong dedication resulted in changes to the lives of women and men alike around the world.

If you would like to read more about local history, we recommend Beerhouses, brothels and bobbies, The making of a university and Huddersfield's Roll of Honour 1914-1922. We also recommend Trouble for some fiction in the form of thought provoking short stories on all kinds of protest. All of these are available to read online or download for free.